Google Plays It Safe With Pixel 5

Google has been very successful with its smartphone operating system over the years, it’s Android OS controls over 70% of the smartphone market share. But Googles push into smartphone hardware have been met with lacklustre sales as a result of the stiff competition with more established players such as Samsung and Apple.

Google has since turned its focus to midrange phones where it seems to be favourable for the company. The Pixel 5 looks like another attempt to capture the public with a reasonably priced and well-built midrange flagship.

Pixel 5 is priced $100 cheaper than its predecessor, and google was able to achieve this by opting for the Snapdragon 765G instead of the typical 800series Snapdragon used in previous Pixel flagships. Google has also excluded the dramatic motion sense system from the previous pixel and focussed on more important things like battery life, build quality and camera.

The pixel now comes with a 4080mAH battery up from 2800mAh – with 18W fast charging and also support for wireless and reverse wireless charging. It would be nice to remind you that Pixel 5 has an all-aluminium body and how google was able to pull off wireless charging through aluminium seems like a mystery for now.

Now that motion sensor has been removed, all that is left in front is a 6-inch 2340 x 1080 OLED panel in a 19.5:9 aspect ratio with a 90Hz refresh rate, which features a hole-punch selfie camera. The removal of the motion sensors means there’s now a full edge-to-edge display this time, with no notch or bezels – not even a little bit of chin.

Cameras still remain the major highlight of Pixels, in front of the Pixel 5 is an 8MP single camera capable of portrait photos thanks to software. Behind is the same 12MP sensor from previous pixel but now is paired secondary 16MP 107-degree wide-angle lens.

The pixel also shows off some new software features as expected. A new portrait light mode, which lets you adjust the lightning on portrait mode shots, and cinematic pan settings which uses software to extended stabilization modes. Other new software feature is an Extreme Battery Saver which promises to help extend your battery life by up to 48 hours.

As far as pricing goes, Pixel 5 will start at $699, and Pixel 5 will be available first in eight countries on October 15th. 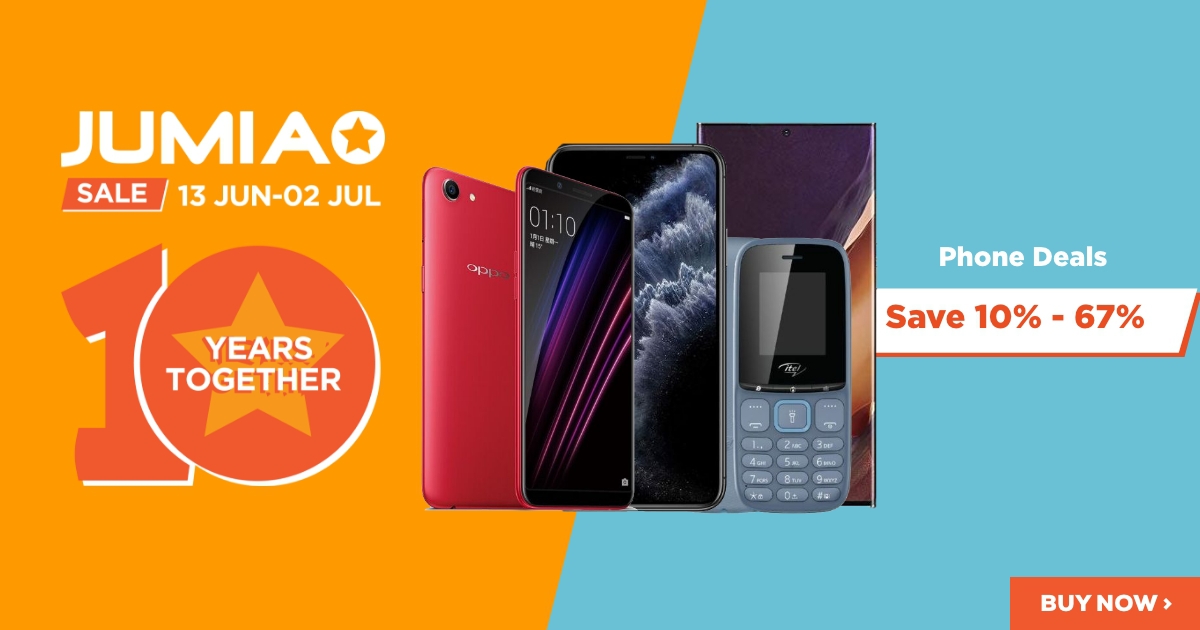